Hi! My name is Martijn and this is my story.

I grew up in a town in the south of the Netherlands thinking I would become a professional soccer player. However, after realizing that creativity is today’s superpower, I pursued a career in design. Don’t we all dream of becoming a superhero?

My interest for human-centered design made me move to the very north of Sweden, to a tiny school in a city called Umeå. It’s a great place, but it’s cold and it’s dark. A great excuse to take a gap year and spend half a year interning in San Francisco at a design consultancy called IDEO. After that I had the chance to intern at Google in Munich. As of today I’ve recently moved from Google Paris to work full time at Google San Francisco.

To me, good design enables people to become a better version of themselves. Whether that’s a person that is happier thanks to candy crush, feels more independent because of Uber or becomes more social thanks to Snapchat, really depends on the individual. Good design shouldn’t exclude but should celebrate diversity.

Want to tell me your story? 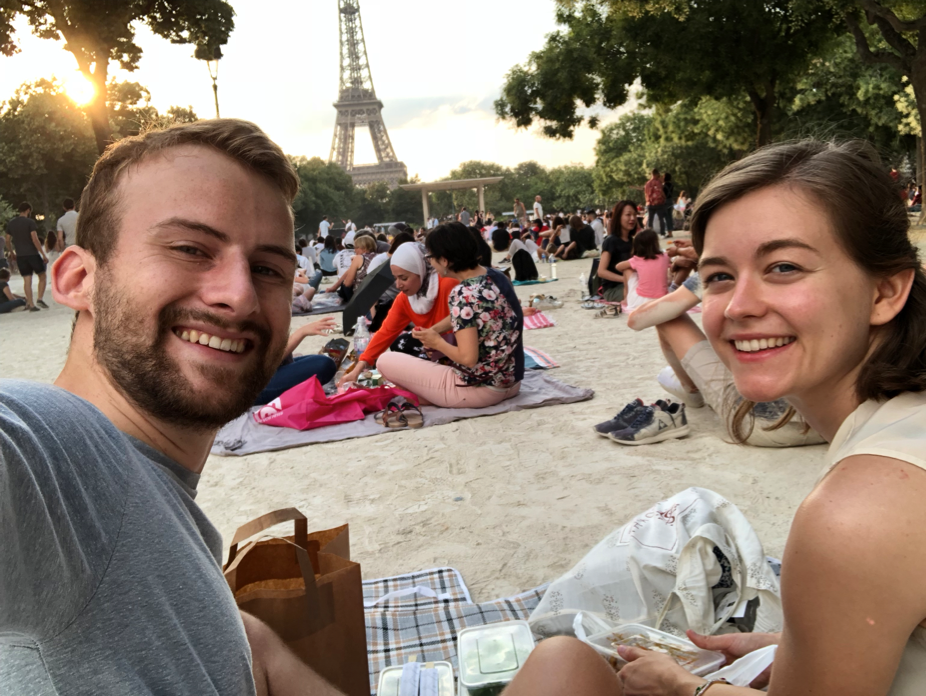 Currently working as part of the Google Chrome design team.

Worked on various projects as part of the Google Chrome design team.

Worked in a multi-disciplinary team to envision and conceptualize a digital tool for teachers for an impactful, global publisher.

Formulated and translated client’s needs into online and offline expressions in over 50 projects for more than 30 clients.