The journey starts: Moving to Sweden

My journey started at Schiphol Airport Amsterdam, at which a guy from custody recognizes me as a designer after totally unpacking my (probably stereotypical) designer’s bag. The rather short flights felt even shorter because I had a great time teaching a small Dutch girl how to play Plants vs. Zombies on iPad. During my descent at Umeå I got to inspect the Swedish landscape, which was mostly covered by trees. 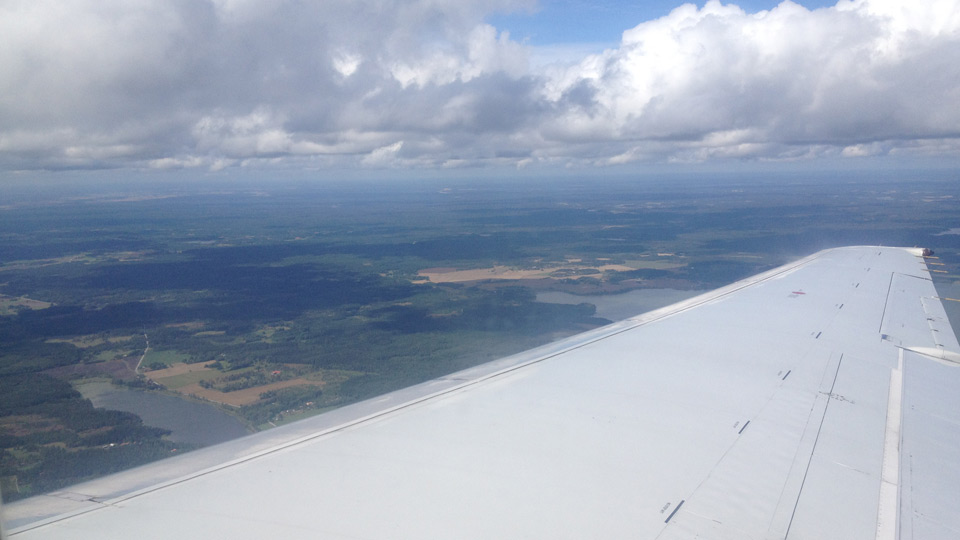 During the first days I spent my time collecting the bare essentials for living in Sweden: a bike, a Swedish personal number and coffee. The heavy rainfall kept me inside my apartment for the most of the first week. One day I felt like fighting the rain with my raincoat, but I failed miserably. The second week however, my arrival my design programme started and the weather got much better.

Initially, the well credited Master’s programme of Interaction Design was the reason for travelling all the way to the north of Sweden. However, during the first weeks, I really started to love this country. Small pleasurable surprises, public bike pumps, crystal clean water from taps and the friendliness of the car drivers, put a smile onto my face. My sensitivity to these details reminds me of the design process in which a fresh look enables seeing otherwise taken for granted. 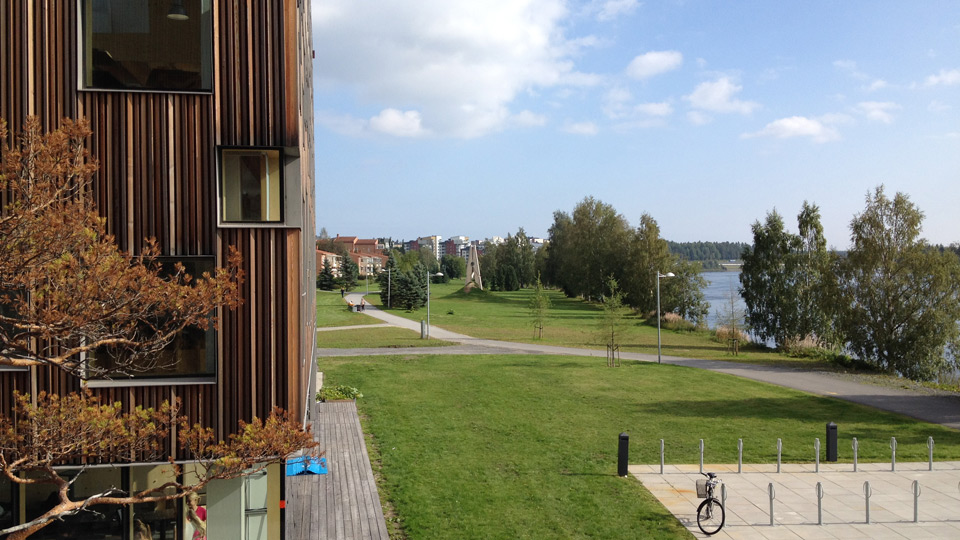 During the introduction week my class and I spent much of our days appreciating a Swedish tradition to which we very quickly got used: fika (coffee break with sweets). 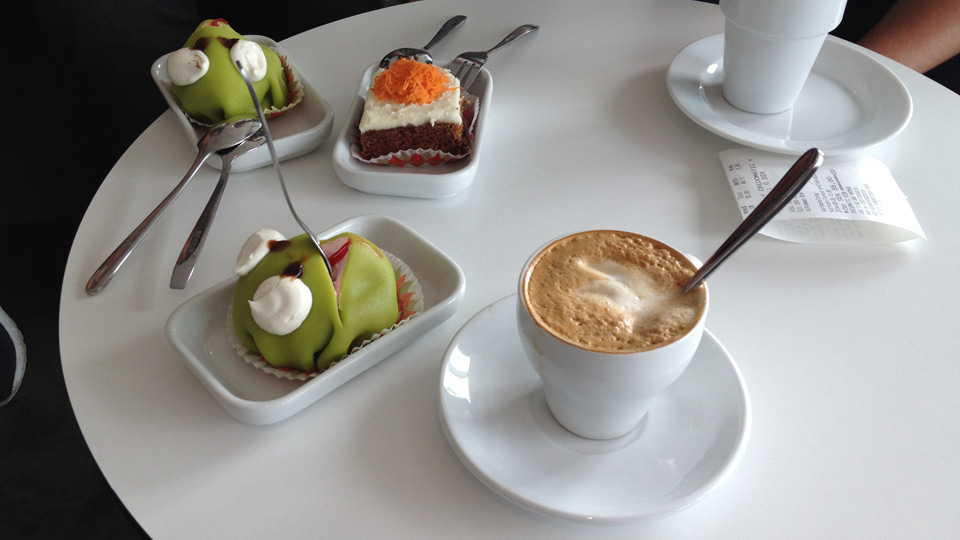 Freezing at the Lake

Besides that we enjoyed sitting near the lake and hoping for the Northern Lights to appear. Once we were lucky! Next week I will start the Interaction Design programme. Excited!